There were two distinct topics for the spring 2019 conference; Cybersecurity and leadership. In addition to great content provided on those two topics CUNA’s Mike Schenk also presented on the economic outlook and current credit union operating environment. 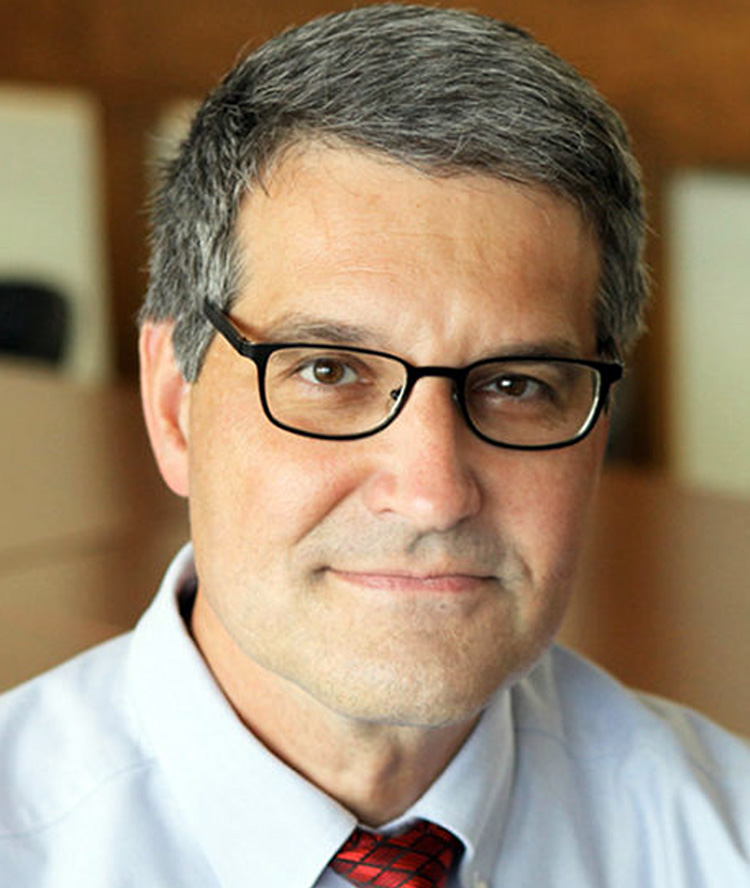 Mike Schenk has 35 years of experience in the financial services industry. In 1992 he joined the Credit Union National Association (CUNA) – the largest and most influential national trade association advocating for America’s credit unions. There are nearly 5,500 credit unions nationwide, with 120 million memberships and nearly $1.5 trillion in assets

Mike currently is Deputy Chief Advocacy Officer for Policy Analysis and Chief Economist for CUNA and conducts economic research and supports CUNA’s public relations and advocacy efforts. His analyses regularly appear in trade publications such as Credit Union Magazine. He also is a frequent contributor to the financial media.

Schenk serves on the board of Summit Credit Union in Madison, Wisconsin – a $3 billion financial cooperative with over 160,000 members. He serves as Board Chair and also has Chaired the credit union’s Asset-Liability Management and Risk Management/Internal Audit Committees. 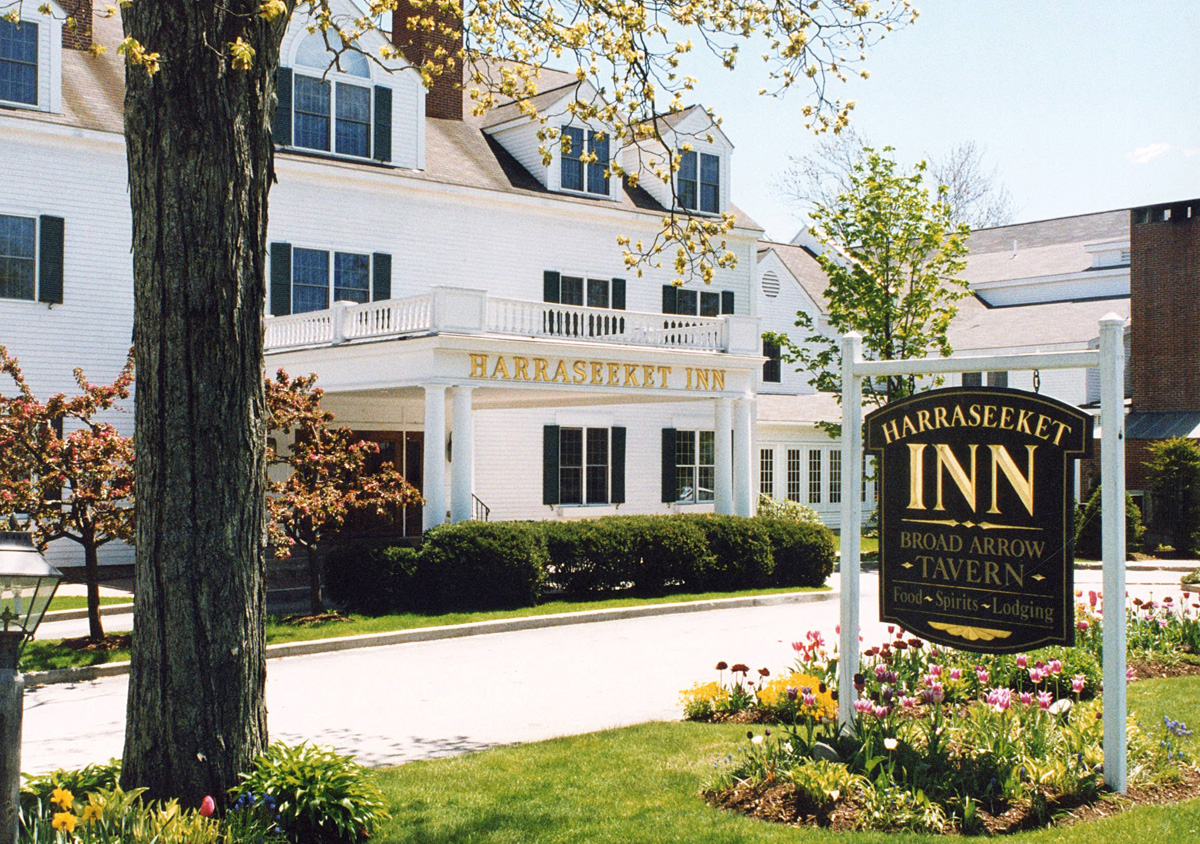 GET IN TOUCH TODAY!

We would love to hear from you!

For questions, comments or inquiries visit our CONTACT page.

Learn about past and upcoming events.